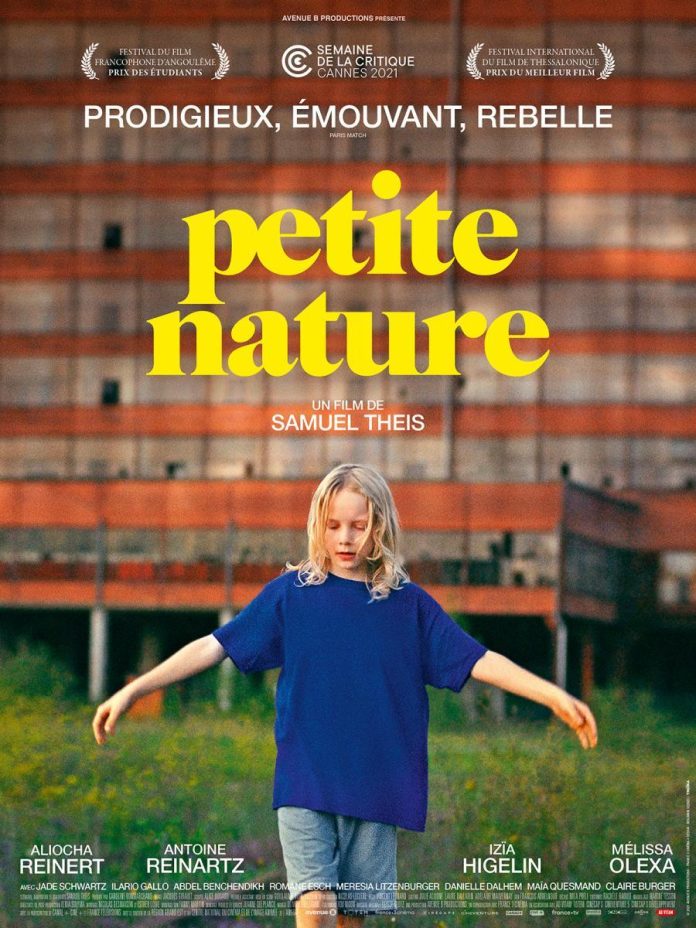 Samuel Theis attended the D’A Film Fest to present Petite Nature, his second feature film as director. The film, which could be seen at Cannes critics’ week, is in the words of the director himself the return to the city of his childhood to portray complex feelings and sensations of prepuberty.

Petite Nature It is a film about the passage to the adult world or rather, about the awakening of consciousness. The French director takes a big risk by putting on the table not only the sexual awakening of a 10-year-old boy, but also the awakening of his class consciousness and his possible aspirations. Johnny, the boy protagonist of the film, has just moved to a new area of ​​the city with his mother and his two brothers. His father is an absent figure and he himself must play the role of patriarch by taking charge of practically all the care of his little sister. Meanwhile, her mother tries to support the family by working in a tobacconist and sometimes puts her social needs before the welfare of her children. For this reason, a new world opens up for Johnny when he meets his new teacher, an attentive person who sees in him a lot of undiscovered potential. This teacher is the object not only of his admiration, even identifying him as the father figure he has never had, but also provokes in him a premature sexual perception. Fortunately, Johnny will end up understanding what place he occupies socially and what path he wants to follow in his life. Decisions that, although they are not typical of a ten-year-old child, are the survival mechanism of a person, indeed, very special.

Petite Nature manages to order and get out of an adventure and a transmission of feelings that are very difficult to capture on the big screen. Much of its success is due to its excellent direction of actors building not only a believable protagonist but also accompanying him with a range of excellent secondary. However, the film does not manage to detach itself from a certain trend of moralistic and social French cinema that we are tired of seeing over and over again in theaters. It will not be a work that stands out in particular or will last in our memories, but it will be a solid proposal for a portrait of complex emotions with many nuances.