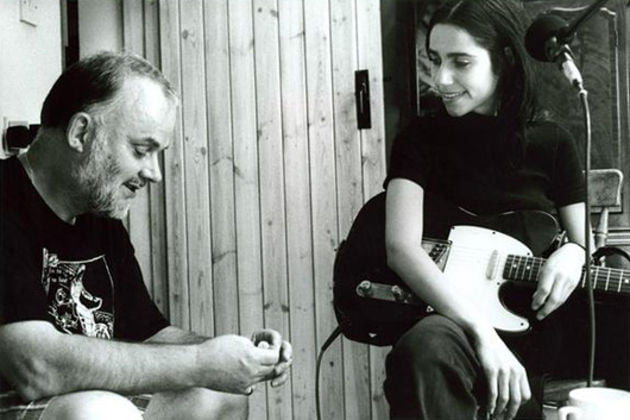 In 2006 Island released the album Peel Sessions 1991-2004a tribute to the goddess Polly Jean to one of his idols, Master Peel, who had died two years earlier.

On the record, PJ personally selected tracks from his nine stints at BBC studios (between 91 and 2004), and the result is, of course, wonderful; her entire delivery is remarkable in the build. But it’s ‘only’ 12 songs.

Cut to 2022, me sitting in front of the computer listening to the first meeting between these two titans even before the muse launched Dry – his first album that just turned 30 years old – and performing there, first hand, 4 of his tracks (it opens intensely with “Oh my lover”, in a breathtaking version, and closes bluesy and heavy with “Water”) .

So I thought, why on earth isn’t there a playlist with ALL of her Peel Sessions on youtube? From there, looking for them and assembling the said one was a leap, and here it is. Turn up the volume, press play and understand (if you haven’t already) why PJ Harvey is the queen of all shit. The end.