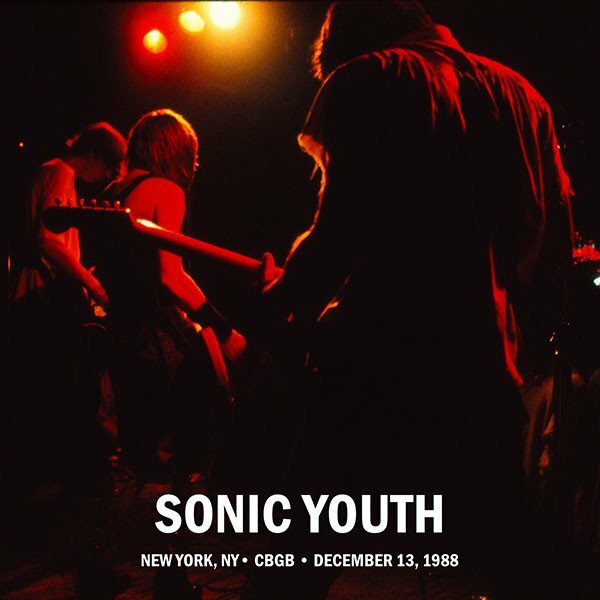 On December 13, 1988 the Sonic Youth returned to his hometown for a break from the extensive tour to promote the absolute classic Daydream nation which took them for the first time to countries like Japan and the USSR.

After the winter (in the northern hemisphere, of course) they would return to the road, but at the end of the year they would spend Christmas at home, but not without performing one more show. And this show was at the place where for years they dreamed of playing, the infamous and mythical CBGB’s, where, in Lee’s own words, they arrived as conquering heroes (laughs).

Nothing could be more correct, after all, at that point in history, SY was the head of the hydra of the musical underground, which, driven by dissonances and distortions, broke through several barriers between the junkie ghettos and the alternative/cool circles not only of the big apple but of the whole world. Today we put on the wheel the record that brings this passage of the then quartet through the house of the punks.

A noisy and chaotic record, which ends equally chaotic with a devastating version of “I wanna be your dog”. Listen on the stalk!