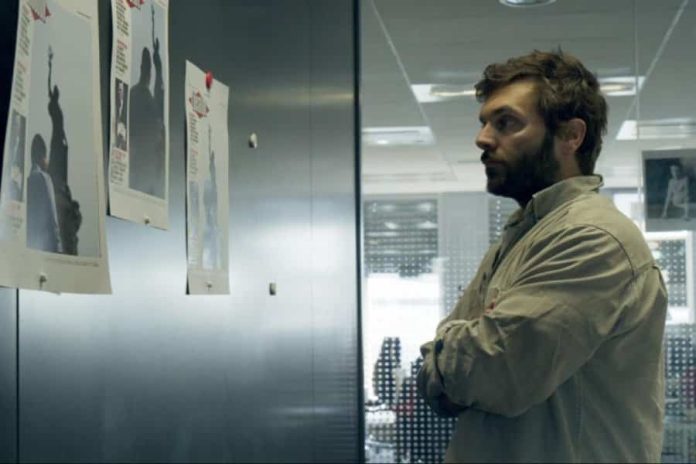 A state scandal (Under cover) of Thierry de Peretti (Les apaches, A Violent Life) is a political thriller that had its premiere at the San Sebastian Festival, within the Official Competition Section.

A state scandal It is based on the bookThe infiltrator: From the hunt for Chapo Guzmán to the French narcotics scandal”, written by journalists and researchers Hubert Avoine y Emmanuel Fansten.

It is carried out by Roschdy Zem (La chica del brazalete, Roubaix. A light), Vincent Lindon (Titane, The law of the market, La haine), Pio Marmai (Our life in Burgundy), Julie Moulier (Victoria’s Cases), Alexis Manenti (The Miserables) y Mylene Jampanoi (Laurence Anyways). It is based on the bookThe infiltrator: From the hunt for Chapo Guzmán to the French narcotics scandal”, written by journalists and researchers Hubert Avoine y Emmanuel Fansten.

October 2015. French customs agents seize seven tons of cannabis in the heart of the capital. On the same day, Hubert Antonie, a former mole with a cloudy past, contacts Stéphane Vilner, a journalist for Libération. He assures that he can prove the existence of a state drug trafficker led by Jacques Billard, a high-ranking French media figure and police officer.

Although initially suspicious, the young journalist eventually dives into the investigation, which leads him into the darkest corners of the Republic.

“A well-acted and competent thriller that doesn’t reinvent the wheel, but expresses its ideas rigorously” – VARIETY

“With sober planning and moving the camera with careful elegance and parsimony, the filmmaker,(…), enters the world of journalistic investigation and places the viewer in the newsroom of a newspaper, where cameras do not usually enter” – OTHER EUROPE CINEMAS