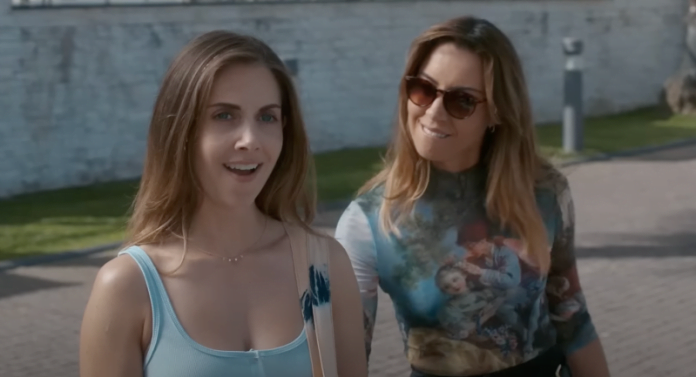 Brie plays Amber, the manager of an Italian restaurant chain Tuscan Grove, who wins a corporate retreat to Italy, where she will have the opportunity to attend the franchise’s educational immersion program. What she thought would be a romantic getaway-style Under the Tuscan Sunturns into a dark twist full of chaos and catastrophe to come.

While her fellow top-earning managers also attend company seminars, Amber only has eyes for franchise founder Nick Martucci. However, Nick’s assistant Kat (Aubrey Plaza) appears to be letting Amber in on a secret about him.

“A woman wins an all-expenses trip to a magnificent company “institute” on the outskirts of Florence, as well as the opportunity to meet the wealthy and charismatic owner of the restaurant chain. What she finds is an adventure different from the one she imagined. 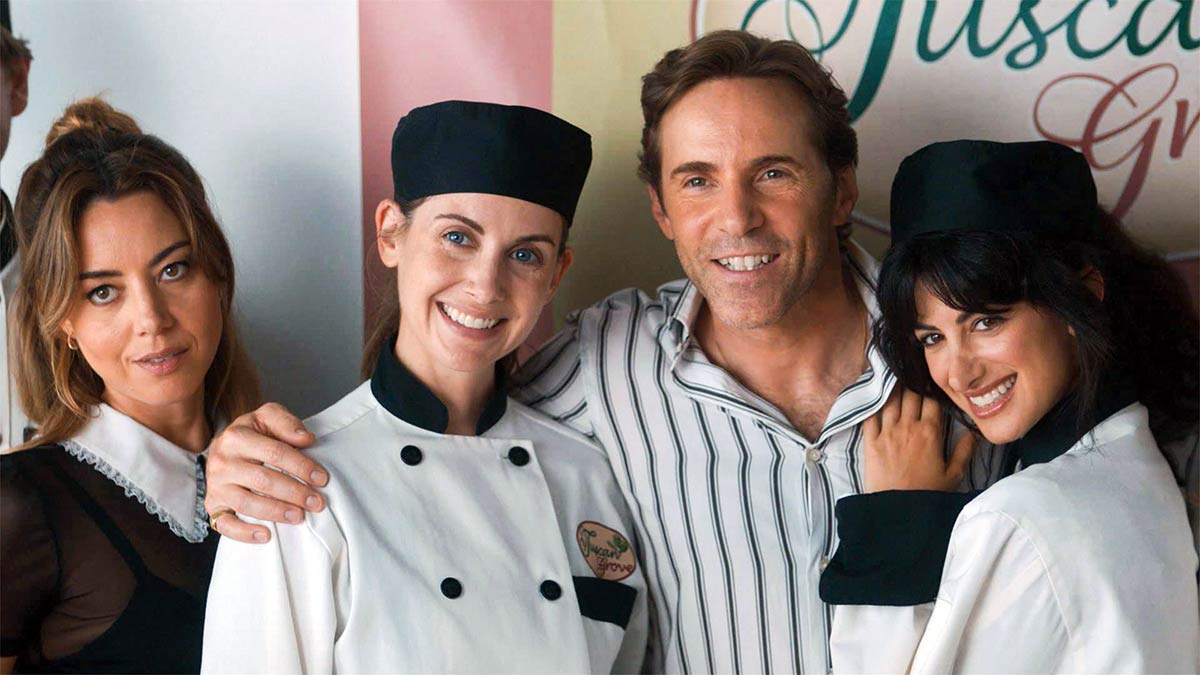 Jeff Baena directs the black comedy feature film, with a screenplay co-written with Brie. Baena has collaborated with Brie before, directing her on films like Little Hours – which Brie co-starred with Plaza – and Horse Girl, that in addition to starring, Brie was in charge of the script with Baena. Another of those directed by Baena, Life After Bethstarred Plaza and Shannon, so the filmmaker is working on Spin Me Round with some of his frequent collaborators.

In an interview with Insider, Brie opened up about how “easy” it was to share an on-screen kiss with co-star Plaza, telling the outlet that she has “great chemistry” with her long-time friend:

“Those moments in the movie for my character are his most honest moments. This is a character who is so out of touch with his instincts, and he often feels indebted to men and feels like he has to act a certain way.”

The official trailer below: