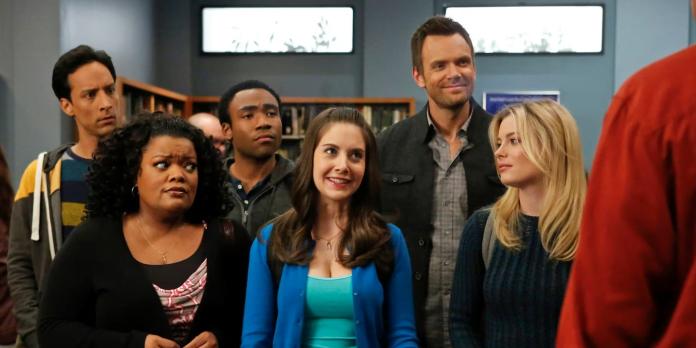 Practically since the sitcom Community Concluding its broadcast in the summer of 2015, after 110 episodes on the air, there have been talks about plans to launch a movie. It’s been a while without news about it, until now that one of the protagonists of the comedy turned into a cult classic on television, Alison Brieoffers promising news to the followers.

Brie starred in the sitcom as Annie Edison, a nerdy student who developed an addiction to Adderall in high school in her desperate need to succeed. After attending rehab, Annie attends Greendale, where she befriends a diverse study group, including her old high school flame Troy Barnes, played by Donald Glover.

The amazing cast of Community also included Joel McHale, Gillian Jacobs, Danny Pudi, Chevy Chase, Jim Rash, Yvette Nicole Brown, Ken Jeong, Jonathan Banks y Paget Brewster. The series was created by Dan Harmonrecognized today for being the co-creator of Rick and Morty. Upon its premiere on NBC in 2009, it achieved critical and audience recognition, although the ratings did not always favor it. Community achieved greater success during the pandemic in 2020, something similar to what happened with The Officeanother NBC sitcom that garnered much-deserved recognition from mainstream audiences after its conclusion by expanding its fandom once it became available to stream on Netflix (same case with Community).

Returning to the possibilities of a film, which has been highly requested by the audience, Brie spoke on the UnWrapped podcast confirming that there are “legitimate conversations”, emphasizing that it is not an official confirmation, but it is the closest they have been in years. :

“You know what, I’ll say it. There has been movement. There have been some conversations. People are talking and certain things, the wheels are turning. I said! I’m saying there are legitimate conversations going on. Whether or not they ever make it into an actual movie, I’d love for them to, and hope they do. But just the fact that real conversations are taking place is, I think, the most progress we’ve made on that front.”.

McHale, Brewster, and Harmon have also shown interest in making a movie. Harmon previously shared that he is working on a script after “logistics” issues have been resolved, which likely refers to the sitcom having multiple production companies during its six seasons on the air (Sony Pictures Television and Universal Television).

Pending more information, the six seasons of Community They are available on Netflix. 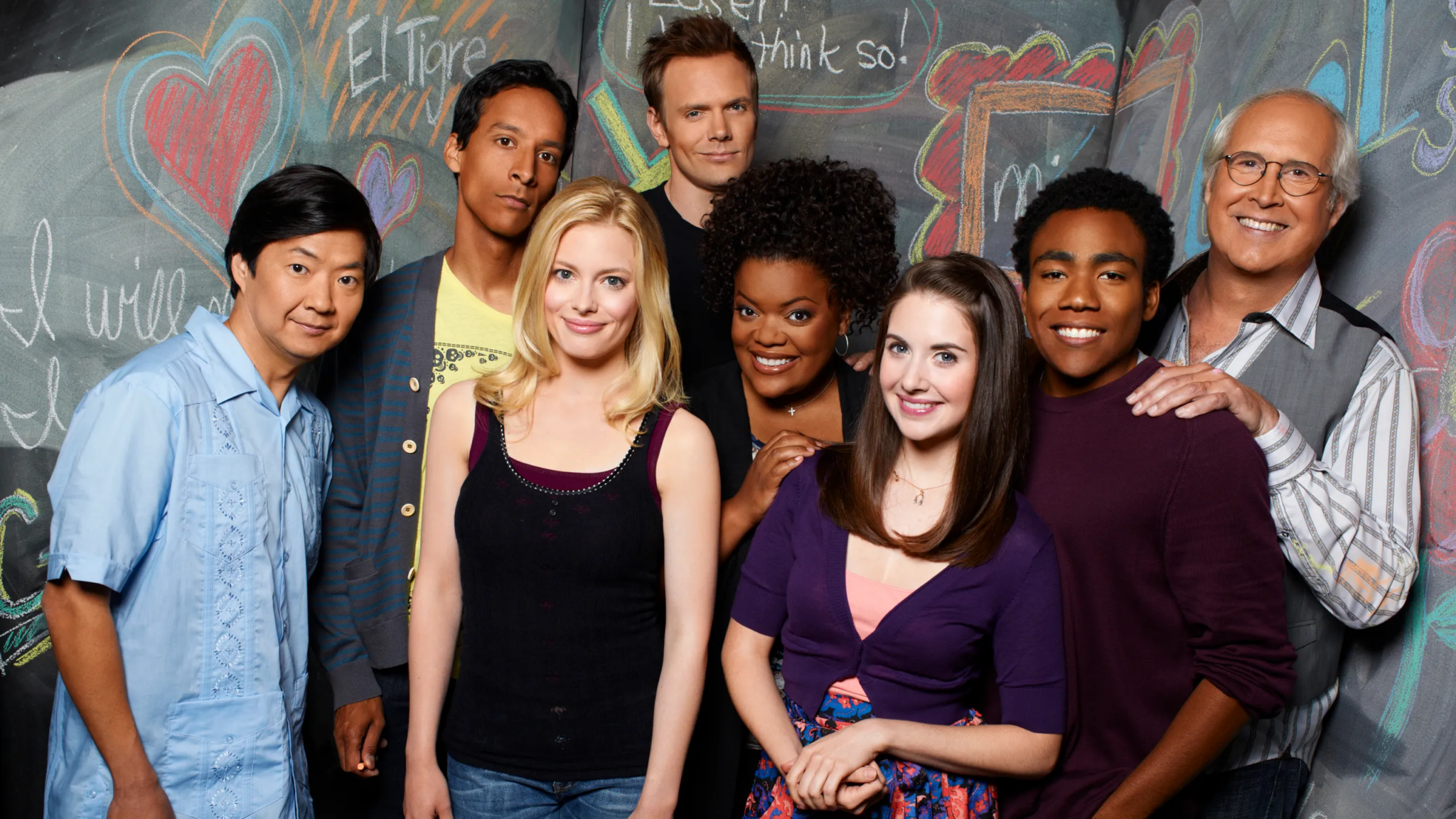