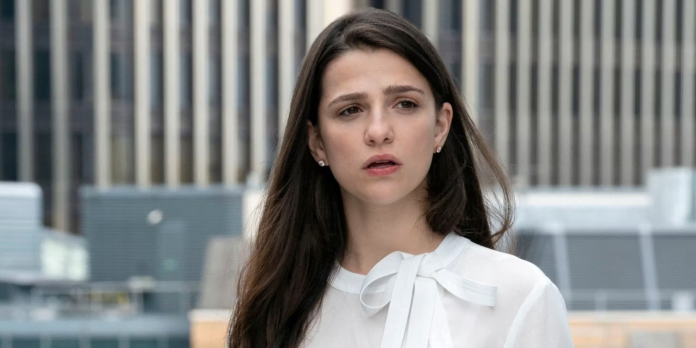 A couple of weeks ago it was confirmed that the life of the British singer and songwriter, Amy Winehousewill hit the big screen with the biopic launched by Studiocanal, entitled Back to Blackwhich has the filmmaker Sam Taylor-Johnson as project manager, and Matt Greenhalgh as a screenwriter.

In this instance it was announced that the casting to find the protagonist was expected to start soon. Well, Variety reports announce that the process has begun, and the actress Marisa Abela has emerged as the favorite candidate to stay with the leading role. The source explains that the actress is in discussions for the role, along with a small group of other actresses.

Abela, originally from the United Kingdom, is one of the protagonists of the dramatic BBC and HBO thriller, Industryalso participated in the Sky TV series, Cobraand the movie Rogue Agent. His upcoming projects include the movies She Is Loveand the anticipated Barbie by Greta Gerwig, playing a role not detailed at the moment. Abela is of Jewish descent, which has been important to the creative team at Back to Blackwith the intention of being as authentic as possible to the origin of Winehouse.

As previously reported, the role was always intended to go to a newcomer actress, and producers have been eager to cast a fresh face rather than cast an established pop star or actress.

Back to Black presumed to be a passion project for Taylor-Johnson, who was a close friend of Winehouse. The title of the biopic is a tribute to the singer’s second studio album –the best-selling of the 21st century in the United Kingdom–. The filmmaker is best known for directing the first installment in the franchise. Fifty Shades of Grey. Other of his works behind the lens include Nowhere Boy, A Million Little Piecesand series episodes Gypsyy Solos.

The feature film has the support of Winehouse’s estate, which was left in the control of her parents Mitch and Janis Winehouse, after the unfortunate death of the artist in 2011. The winner of five Grammy Awards, distinguished herself for her foray into genres such as jazz, R&B, soul and ska, and an “acoustically powerful” vocal register as contralto. Some of her most notable hits include “Rehab”, “You Know I’m No Good”, “Love is a Losing Game”, “Back to Black”, and “Valerie”, among others.

The singer, who struggled with drug and alcohol addictions, was found dead in her apartment on July 23, 2011, at the age of 27. The official cause of her death was alcohol poisoning.

In 2015, the filmmaker Asif Kapadia made the documentary Amywhich won the Academy Award for Best Documentary at the 2016 ceremony. In 2021, the BBC released the documentary Reclaiming Amywithin the framework of the tenth anniversary of his death. 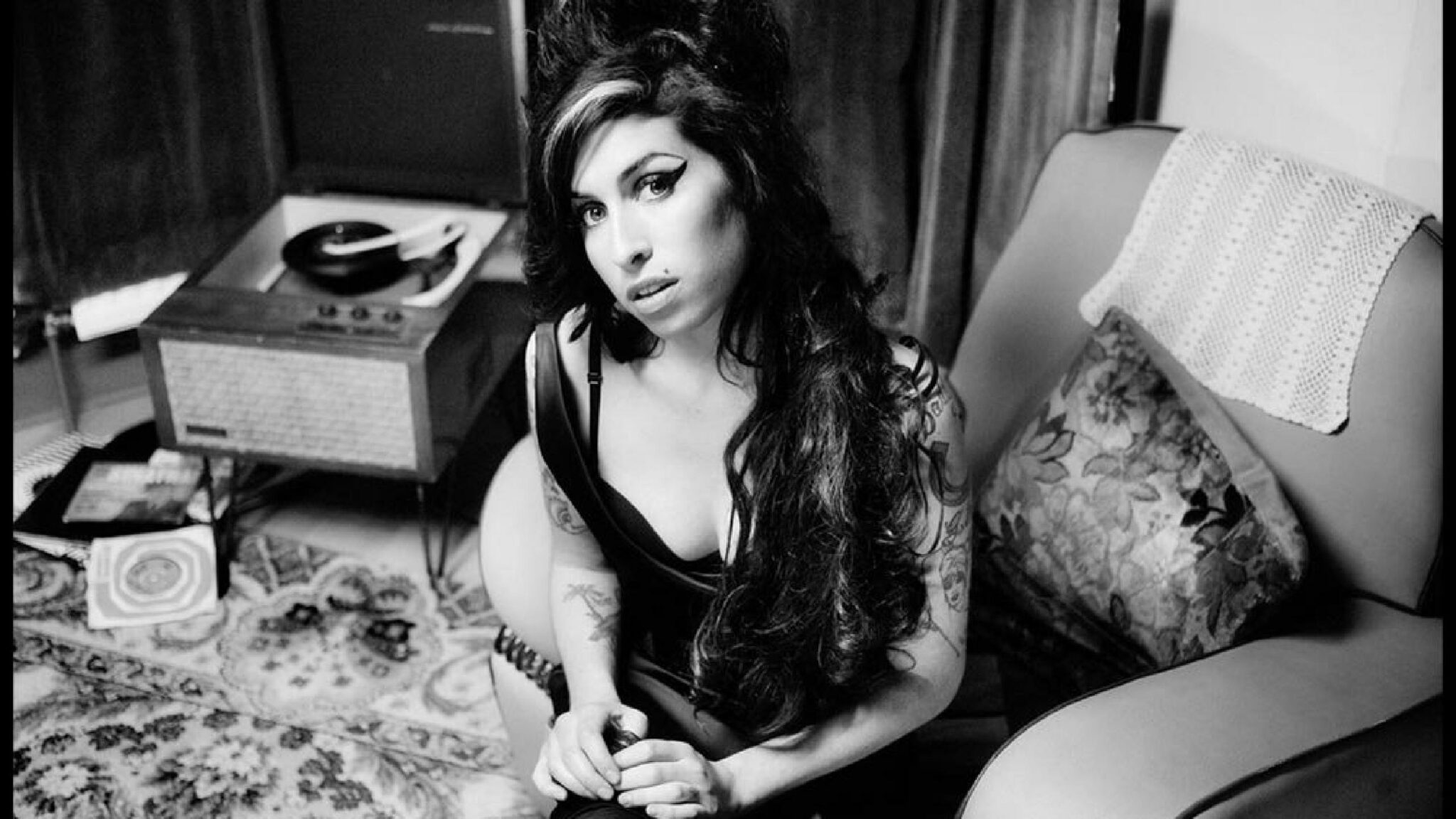