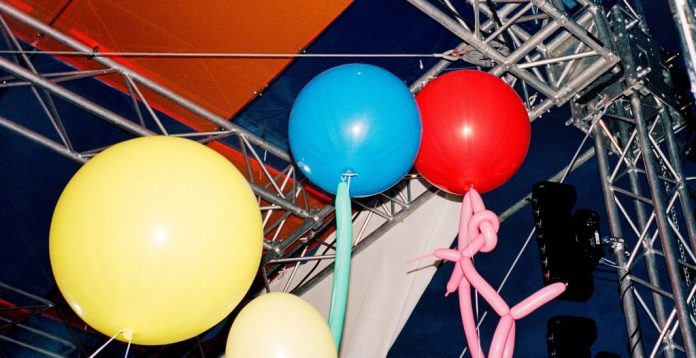 Our film tip for everyone who just went to night, who hungover, who were in the techno clubs in the 90s or who weren’t born at the time — the new ARD documentary “Techno House Deutschland” is dedicated to Berlin and Frankfurt as well as the “ Electro East”.

From raving society to mainstream sound: MDR Kultur wants to find out in two of a total of eight documentary episodes how techno conquered the region around Leipzig, Dresden and Jena and how diverse the scene in the east has developed. The organizers of the Escape to Olganitz festival and DJs such as Mira, Matthias Tanzmann and Daniel Stefanik will also be there. A look into the past, into the 90s and into the now.

“Techno is self-understanding. It’s pop culture. Techno is no longer raving society like it was in the 90s. It has arrived in the here and now. It’s just part of it,” says Thomas Sperling from Kassablanca in Jena, summing up the development.

The festival scene around Leipzig is also accompanied: In the second episode, the organizers of Escape to Olganitz, formerly Nachtdigital, tell the story of their festival. Matching the long-awaited comeback that took place this weekend.

The MDR documentary “Elektro Osten” is part of the eight-part ARD series “Techno House Germany” with portraits and declarations of love to the techno scene(s) in Germany.

A Place To Bury Strangers, CIEL | Coast Is Clear