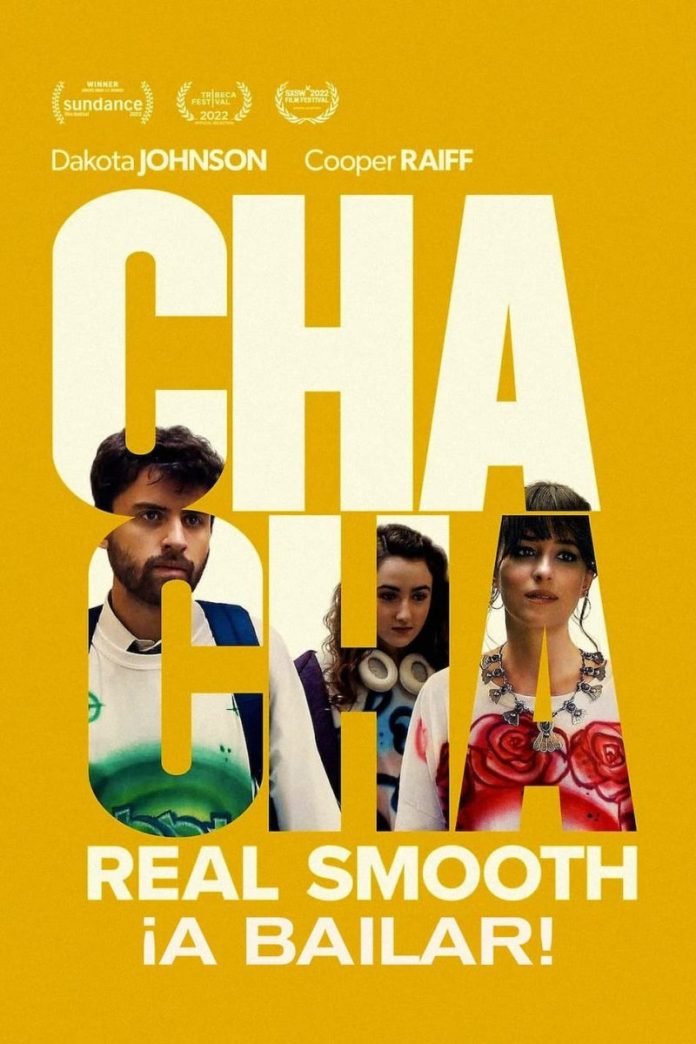 At 25 years old, Cooper Raiff has just released his second movie, titled ‘Cha Cha Real Smooth’. In his first feature, Shithouse, Raiff played (in addition to directing and writing) a college student in his first year of college who finds it hard to enjoy and embrace this new stage. This debut was tender and promising; a simple story that followed some guidelines reminiscent of Linklater and his Before dawnand which focused on exploring the small nostalgic feelings that we can feel after some vital change. Cha Cha Real Smoothpremiered on Apple TV after passing through the Sundance festival, Raiff returns to play the protagonist, a recent graduate who returns home not knowing what to do with his life now.

Andrew sleeps on a mattress in his younger brother’s (Evan Assante) room, gets a “bad job” and misses his ex-girlfriend, who got a scholarship and went to Barcelona. It can be considered, therefore, a spiritual sequel to his previous feature film, especially because keep his same sincere and vulnerable touch, this time applied to the next stage of life. It could be that we are seeing its creator process its maturity in real time. The film also introduces us to Domino (Dakota Johnson) and her daughter Lola (Vanessa Burghardt), whom Andrew meets at a bar mitzvah with his brother. Lola is autistic, but she seems comfortable with Andrew, who even gets her to dance during the party. His energy and effort to make sure everyone has a good time at the party catches the attention of mothers in the community, who recruit him as a “party starter” for upcoming bar mitzvahs (the title refers to Cha Cha Slide, song – and corresponding choreography – common in parties and celebrations of the style). Also, he begins to forge a connection with Domino and becomes Lola’s babysitter.

the charm of Cha Cha Real Smooth it is his empathy for all the stages his characters go through, not just that of the protagonist. The feelings and decisions of fathers, mothers or children of 12 years receive the same respect and value as the young man without direction. Andrew is always kind, honest, and able to articulate what he feels (on a couple of occasions when he lies, he immediately corrects it with “I don’t know why I just said that”), and if there is conflict, it is never for lack of communication or misunderstanding, much less for malice. The little conflict that there is always stems from an emotional point. Andrew must realize that he still has some growing up to do, that he really doesn’t know himself that well, accept what each phase of life entails. Raiff plays him with ease, simultaneously reflecting the character’s confidence and confusion with a unique sense of humor. His chemistry with the stupendous Dakota Johnson is delightful.

This type of cinema can be perceived as cloying or pretentious, but for me it works on a level so far from cynicism, so honest and vulnerable that I can’t help but join Cooper Raiff in this sort of therapeutic experience he’s created. Said Mike Mills, director of C’mon C’mon o Women of the 20th century that its gender is feelings. Raiff could also be defined like this; It is a sensitive, attentive, friendly, kind cinema. It doesn’t try to bother or provoke, it doesn’t try to surprise; what interests him is capturing an experience, a specific moment, which becomes universal from being specific. Definitely, Cooper Raiff is one of those names that you have to start paying attention to.