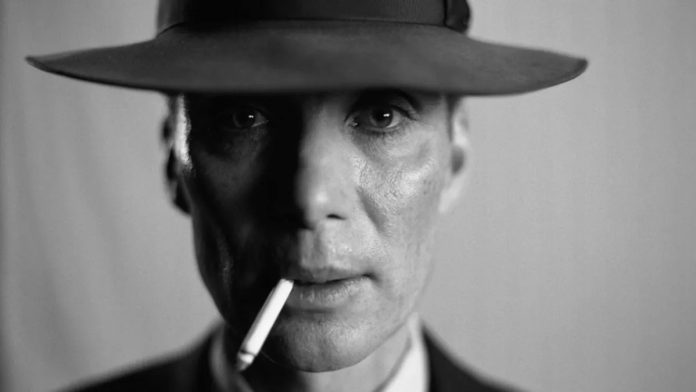 The twelfth feature film by the filmmaker Christopher Nolan, Oppenheimera period piece about J. Robert Oppenheimer, a World War II scientist considered one of the fathers of the atomic bomb, has released its official teaser trailer.

“The world changes forever” following the invention of the scientist, played by Cillian Murphy. Oppenheimer debuted his teaser trailer along with a live countdown to date July 21, 2023when the world premiere of Nolan’s film is held.

Oppenheimer was a theoretical physicist who became the director of the Los Alamos Laboratory, leading the research and development of the bomb that ended World War II, under what was covertly called the Manhattan Project. He also oversaw the Trinity Test, in which the first atomic bomb was successfully detonated in New Mexico.

Oppenheimer marks the first collaboration between Nolan and the studio Universal Pictures, which in September 2021 arrived to an agreement with the filmmaker to finance and distribute the feature filmafter Nolan left the ranks of Warner Bros. after making public his dissatisfaction with the release of Tenetand the studio’s strategy of implementing the simultaneous release in theaters and on HBO Max.

Oppenheimer is based on the Pulitzer Prize-winning book “American Prometheus: The Triumph and Tragedy of J. Robert Oppenheimer”, by Kai Bird and Martin J. Sherwin. The script was adapted by Nolan. The filmmaker produces the film with his wife and producing partner Emma Thomas for their company Syncopy Inc.

Oppenheimer It will be released in theaters on July 21, 2023.

The teaser trailer below: 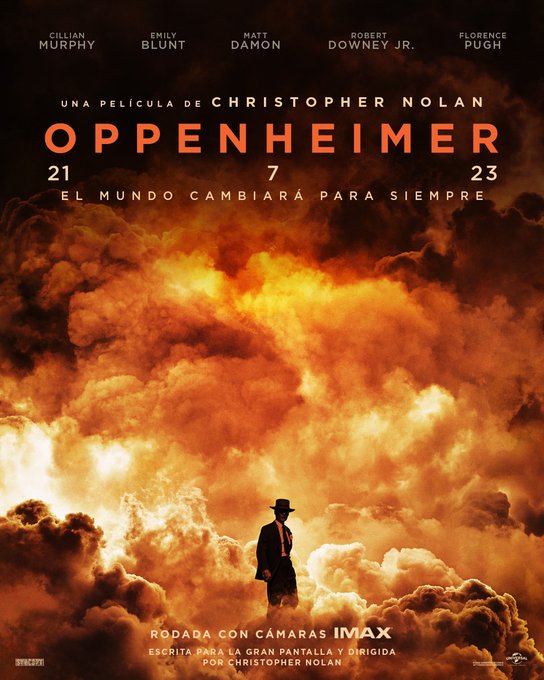