the annual celebration Ghostbusters Daywas carried out in the presence of Jason Reitman y Gil Kenandirector and co-writers of the most recent installment, Ghostbusters: Afterlifewho took control of the event to announce many news related to the Ghostbusters.

At the end of last April, Sony Pictures made it official to have given the green light to a new live-action sequel –the fifth film in the franchise– which was confirmed by Reitman and Kenan during Ghostbusters Day, also sharing its code name and setting:

“We are writing another movie. Tonight, we’ll share the codename for the next chapter in the Spengler family story.”

“The last time we saw Ecto-1, she was driving back to Manhattan: the home of the Ghostbusters. That is where our story begins. The code name is FIREHOUSE.

“We will return to the office to continue writing.”

“Between games, comics, TV and movies, we’re going to tell the untold story of Ghostbusters as we zoom into the future with characters you haven’t met from places you haven’t been,” Kenan announced (via Twitter).

“The film, a sequel to the original classic, centers on a family who returns home to a small town, where they learn more about who they are.”

“When a single mother and her two children arrive in a small town, they begin to discover their connection to the original Ghostbusters and the secret legacy their grandfather left behind.” 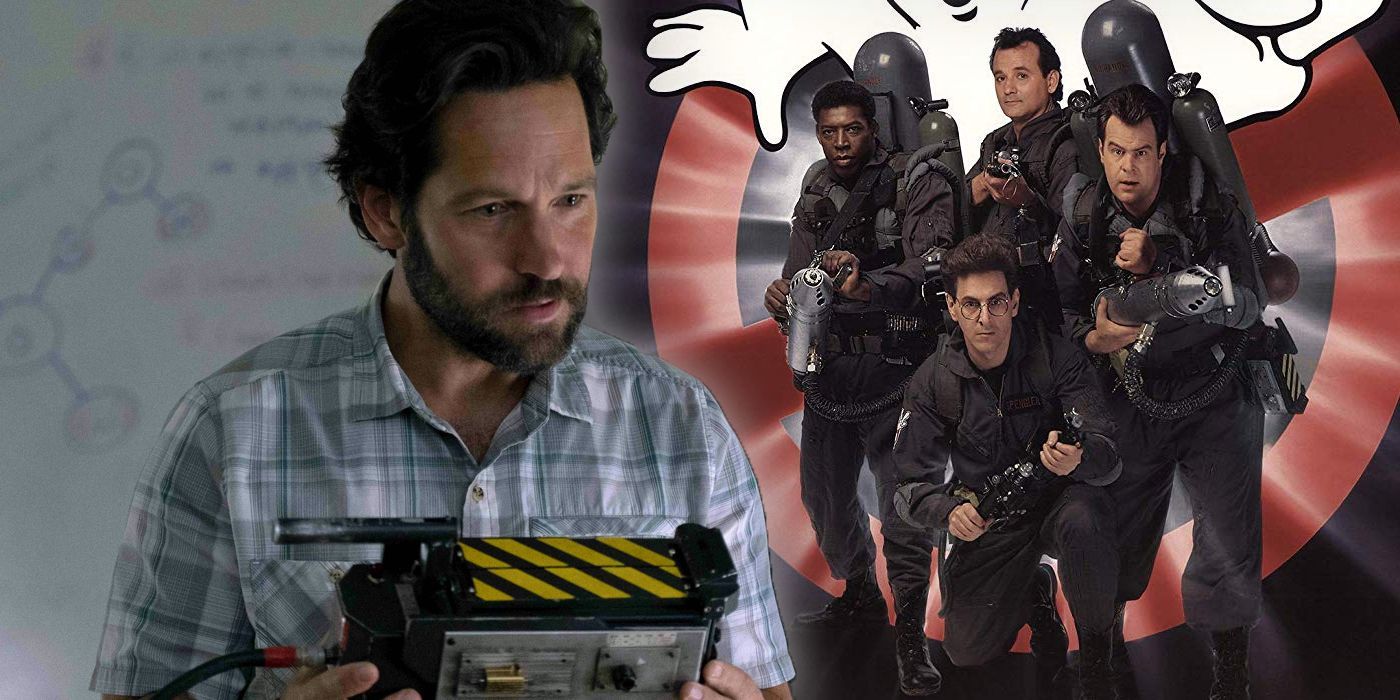