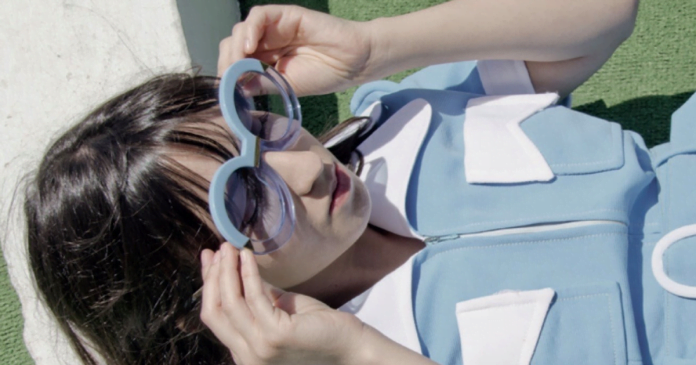 Cristina Quesada “Spring” – the Elefant Records label from Spain is known for its wonderfully nostalgic, Indie/TweePop-soaked sounds, which it has been pressing onto records for many years. The singer Cristina Quesada, who is known from The Yearning, among other things, has already released a whole range of songs, including this wonderful single, which more than just heralds the summer. A new album will be released soon, which, like its predecessor, should be pleasantly pleasing to the ear. 🙂

Catch The Breeze «Rise» – sure, when you hear the band name you MUST think of Slowdive (maybe even my favorite song of the band), and so it’s not surprising that the track of the trio from Århus in Denmark works properly with echoing and distorted guitars. The album «Wide» will be released in August.