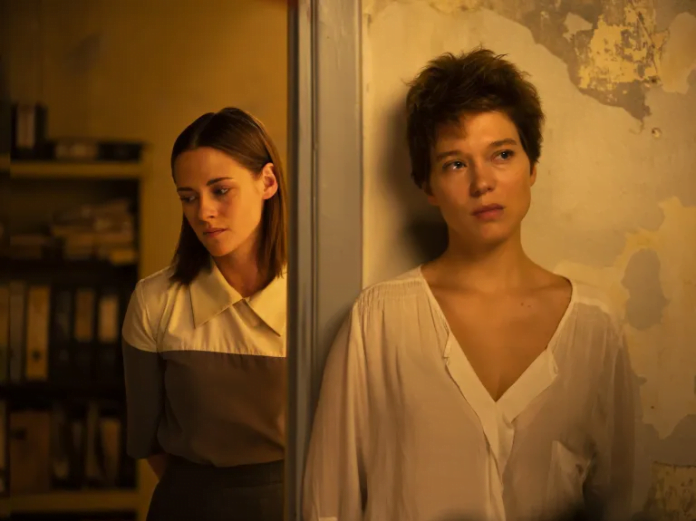 The production and distribution company NEON continues to reveal promotional material for the marketing campaign of Crimes of the Future, the most recent of David Cronenberg, which promises to be another body-horror in the style of other projects by the filmmaker, such as the case of The Fly, The Brood, Rabid, y Shivers.

The latest in the promotional campaign, is the first full trailer version red band trailer of Crimes of the Futurewith new glimpses of the leading trio Lea Seydoux, Kristen Stewart, y Viggo Mortensen, who promise not to leave the audience indifferent.

The advance, along with the official poster, can be found at the end of the note.

Just this week, the Motion Picture Association (MPA) gave it an R Rating for: “Strong and disturbing violent content and lurid imagery, graphic nudity and some language.”

On Crimes of the Future, Cronenberg, director and screenwriter of the filmsays to have, “unfinished business with the future,” and apparently both in the teaser, and in the description below, it leans towards the body-horror seen in feature films by the filmmaker such as The Fly, The Brood, Rabid, y Shivers.

The filmmaker adds: “Crimes of the Future is a meditation on human evolution… the ways we’ve had to take control of the process because we’ve created such powerful environments that didn’t exist before.. [Es] an evolution of things I’ve done before. Fans will see key references to other scenes and moments from my other movies. That is a continuity of my understanding of technology connected to the human body. Technology is always an extension of the human body, even when it appears to be very mechanical and non-human.”.

NEON will premiere it in theaters in Los Angeles and New York set for June 3, 2022, and expanded release for June 10.

The official trailer and poster below: 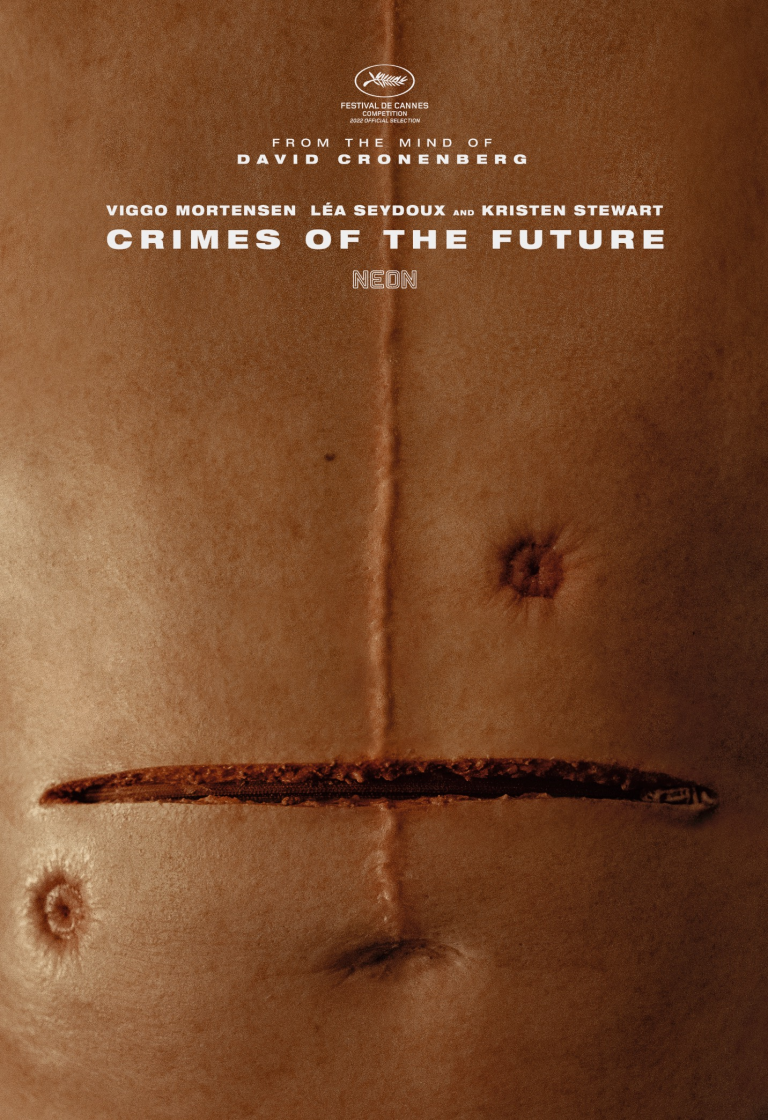