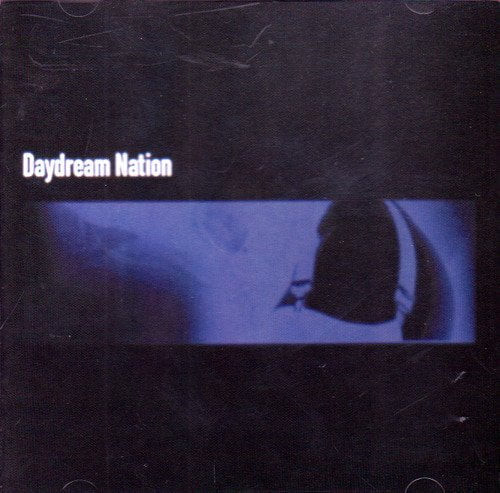 Think of a band that likes to pay tribute to their idols? He thought? Now see: She’s called Daydream Nation, she released her first record on a label called Elephant Stone and in this debut there’s a track called “Swastika eyes”.

Far beyond the tributes of their countrymen Eric’s Trip and Elephant Stone (it sounds like a joke, but it’s not) the Canadian duo Daydream Nation emerged sometime in the early 2000s formed by Pat Vaz and Hunter Crowley – who previously played with BJM and Warlocks, among others – and in 2003 he released his aforementioned debut in the world.

Despite the ‘baptismal resemblances’ and ‘Swastika eyes’ sounding much more like an electrified version of ‘Steppin’ stone’ than Primal Scream’s electronic thump, Daydream nation, the album, is much more reminiscent of a cross between the early BRMC records and the nineties Swervedriver. With keyboards, you need to warn. Discreet, without getting in the way, but present (laughs).

I’ve been wanting to put this album on the wheel for a long time, but my worn and damaged brain only remembered it today (or rather, it was remembered) while absorbing the original homonym once again. There is not the slightest comparison between them, of course, but the Canadian namesake is not ugly, quite the opposite. Twisted and worked on melt-processed shoegaze school, it has some really good tracks (I especially like “Along the way”) and if it’s not a little classic, it’s definitely been lost out there. So far.