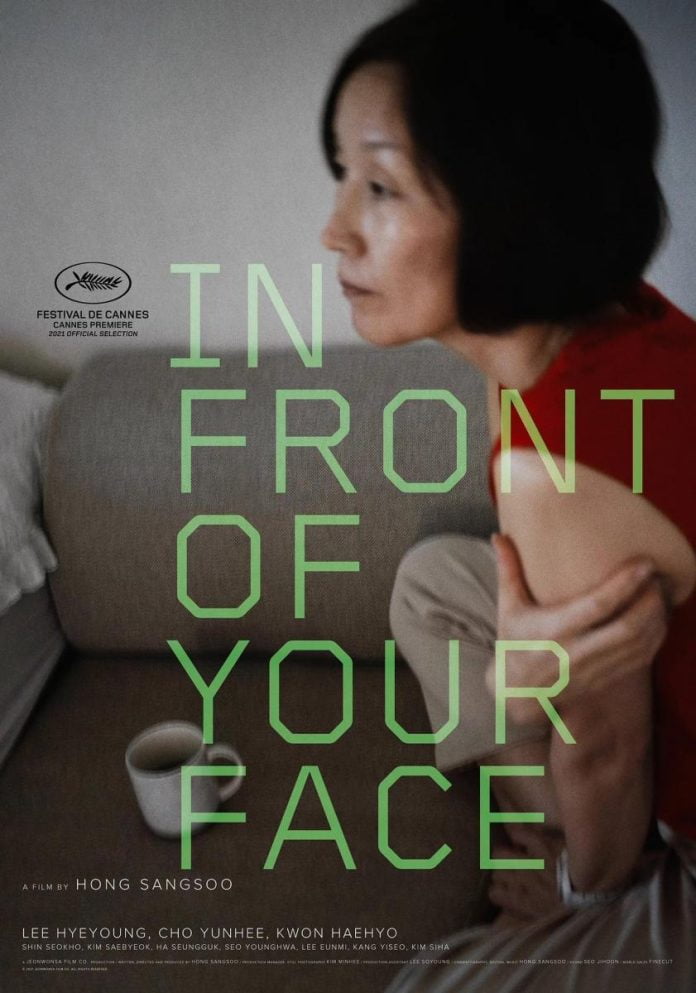 The screening of one of the latest works by Korean director Hong Sang-soo has become an essential annual event at the D’A Film Festival. It is necessary to emphasize the “latest works” since normally by the time one of his most recent works is screened, there is a queue of new projects that have had a premiere at the Berlin or Cannes festival. And it is that the prolific career of the Korean director seems to have no brake, he has found a magical formula to make his cinema and to explore from different points of view the constant narrative and formal themes that appear throughout his career.

In front of you it is again a work in the form of a little piece of life, of several anecdotal situations that take place in a very short time frame of two or three days. This time, the protagonist is not her muse Kim Min-hee (despite being in charge of the production of the film) but a woman close to her age. Sang-soo’s films usually contain many of his personal concerns or experiences, so it is not surprising that as his career progresses some of his obsessions (infidelity, the vocation of the artist, love) mature and give way to some new ones. In this case, the latent theme throughout the film is, despite being revealed only towards the end of the film, death. The protagonist must deal with it, assume it and share it with whoever she sees fit, while trying to settle pending accounts before it definitively knocks on her door.

At this stage it seems a bit pointless to demand that Hong Sang-soo show us something else, risk it in some way in order to provide us with completely different experiences. The truth is that his cinema can be monotonous or monothematic, but neither should it be confused with something repetitive or bland. It is precisely in the small variations or subtleties that his films bring us where the magic of the Korean director lies. A director who, more than a filmmaker, is a narrator of short stories and personal poems that he uses as a means to exploit all those things that move him inside and with which in one way or another the viewer ends up empathizing.