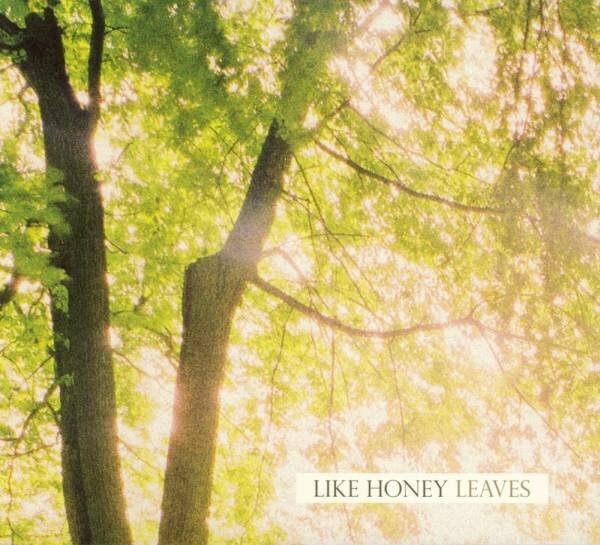 Somewhere on this vast, almost blue planet someone must love this record as much as I do, and someone other than its authors and the label that released it must know something about it – something, of course, beyond how its 10 songs sound.

Leaves is the first and as far as I know only album by the Swedish quintet Like Honey. Yes, this is the band name. Like Elephant Stone, Daydream Nation, Eric’s Trip (all Canadians) they also pay direct and straightforward homage to artists they love; in this case, obviously, to the Mary Chain.

But with the exception of this *small detail* and an excerpt from the track “Old boy” in which the Reid brothers are mentioned, there are no major similarities between them and the noisy parents. Okay, there are distorted guitars in Leaves, but nothing that borders an abyss of feedback; what you hear here is closer to the I have it less experimental, more rocker and brighter than, for example, “Upside down”. Or a less jangly Vaselines, go for it.

Johanna Cromnow’s sweet voice guides most of the songs on the album, sometimes sharing the mic with bassist/guitarist Klas Sjöberg (on the romantic “I can’t sleep without you”) and other times giving way to him (as in “ Homesick”, where Johanna’s backing vocals are VERY reminiscent of Georgia Hubley). In any case, the junction between voices, riffs and cooking is perfect; guitar pop without the slightest slip, from start to finish.

The record came out on the small local label (from Sweden, of course) Hybris, which since 2004 has been releasing Scandinavian artists. Judging by Like Honey – which was the first band in their cast – it’s worth finding out if there are any other little treasures hidden there.