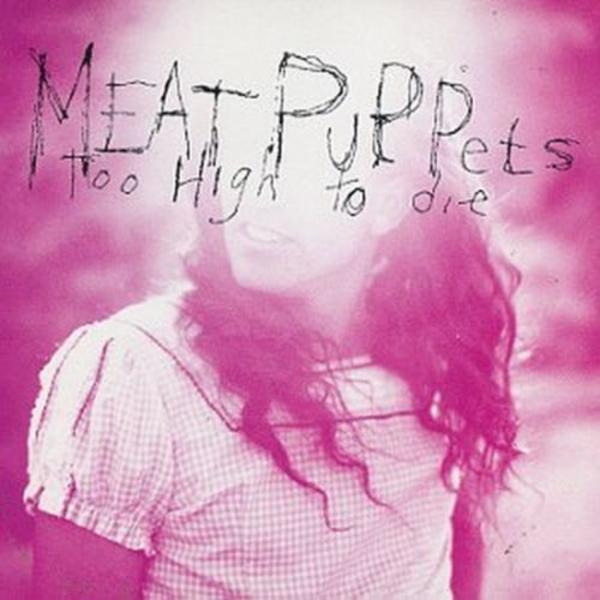 From 1982, the year they officially appeared in the music world, until today, the Meat Puppets have always been considered – not without reason – one of the pillars of the American rock underworld. Of the bands that spent the most time on the SST cast (7 years and 7 albums), the trio formed by brothers Cris and Curt Kirkwood plus drummer Derrick Bostrom released some of the most stoned albums of the lost decade on Greg Ginn’s label, mixing punk, psychedelia, country music and the skirmished on classics such as Meat Puppets II e Eggsto name just two of them.

However, however, it wasn’t with any of these albums that you, I or the Corithians and Flemish fans met the Puppets. Unless you’re the Jedi master of the underground, the golden lily of the ’80s, of course. ‘Cause we mere mortals discovered the guys with Too high to diereleased exactly ten years after Meat Puppets IIin 1994. Yes, 1994, the same year that the Nirvana re-recorded no less than three Puppets songs on his acoustic, the same year Kurt Cobain blew his brains out (or had his brains blown, some say), this year MTV still served as a supplier of great music to countless young people avid for it and who, after Kurt’s suicide, began to run video clips to exhaustion. “We don’t exist” and (mainly) “Backwater”.

And it was there, my friend, that Meat Puppets reached the mainstream rocker-grunge-alternative-indie-anything-who then went on to discover who those 3 sensational guys were, chasing after Up on the sun (1985) or Mirage (1987); I, for example, only achieved this feat when the trio’s records came out here via Trama, many years later. But then I already found them sensational, even though I didn’t know their past, because Too high to die brought, in addition to the two songs mentioned above, the pop-but-flat “Flaming heart” and “Severed goddess hand”, the bluesy “Roof with a hole” and, at the very end – before the version of “Lake of fire”, yes, one of those acoustic ones – the punk/redneck/yankee “Comin’ down”. Oh, and an addendum: the album was produced by wacky Paul Leary, guitarist for Butthole Surfersand that was enough for me in 1994. In fact, it is enough for me to this day.