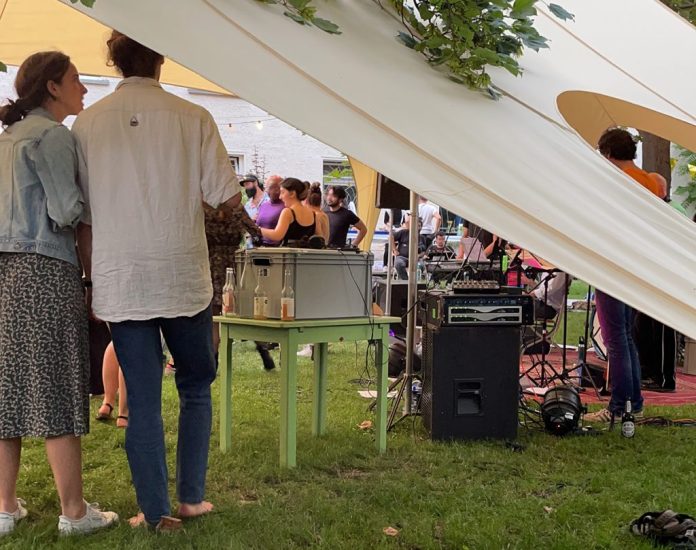 Ok, the time has come: The city of Leipzig has defined eleven areas that can legally be used for open air events. You can find out here what they are and what to watch out for.

The LVZ had leaked it a few weeks ago, and yesterday it was released SoundOfLeipzig as the first club channel in our feeds: From now on, non-commercial open-air events can be registered in Leipzig between the beginning of March and the end of October in selected parking areas. For this purpose, an online portal was opened under the URL www.leipzig.de/open-airs, including many FAQs and a registration tool. Which areas may be used?

Depending on the area, Open Airs can be registered with a maximum of 250, 500 or 2,000 visitors. Depending on the location, there are further restrictions: for most areas, a maximum of five open airs per year are possible, and some even fewer. The central legal area will be Wilhelm-Külz-Park. Ten events are possible there per year. All in all, that doesn’t sound like much, especially since in the summer months there is often only one open air per month. But at least 56 open airs a year will be legally possible.

The concept is based on the consensus of a cooperation between the Leipzig city administration and the vak Leipzig, the Global Space Odyssey and the LiveKombinat Leipzig. Nils Fischer, Leipzig’s representative for night culture – #NotTheNachbürgermeister – was also involved in the process.

The effort does not seem to have been small, because there is now a profile for each area with precise instructions and specifications for use – they are linked in the list above. Extensive noise emission tests were carried out in advance: “Thanks to the noise immission forecasts, the organizers now for the first time receive clear parameters from the city as to how their amplifier systems are to be aligned and leveled in order to comply with the legal limit values ​​for protecting the environment and to be considerate of the local residents”.explains environmental mayor Heiko Rosenthal in the official press release.

If you want to organize an open air on one of the legal areas, you should allow at least ten working days for processing. For all other questions, please see the FAQs.

Yes, it’s a good start for all of Leipzig’s open air collectives. But it certainly won’t be the end of unregistered events.