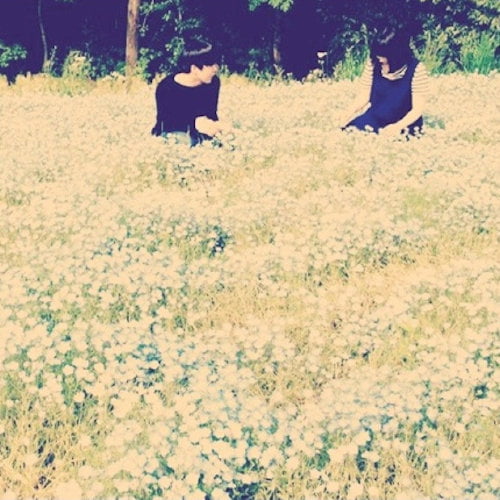 A notable fact about many of the Japanese alternative bands is that unless you are in Japan, it is very difficult, if not impossible, to get information about them. I discovered the Pastel Blue duo through a friend’s post some time ago, I forgot about them, I remembered, and now they are here. Or at least his two demo albums. Without further information, sorry (laughs).

I learned through their Bandcamp that the band’s first and only ‘official’ album (eternity in moment, written anyway, with everything lowercase), released in 2011, is not there because they lost the original files in wav format so no one can buy it or listen to its digital version (more laughter). But demo cake e Blue demos, the two records cited in the first paragraph are. And they’re worth the role.

Pastel is more fast-paced and raw (it sounds like a joke, but it’s not), while Blue it is slower, dreamlike and more produced. Something like the two sides of the same band, a C-86 and another shoegaze/dream pop, in a half-baked comparison and maybe without much sense, but I’m bad at comparisons and few things make sense to me. Anyway.

The two demos came out in 2010, the following year the band released the CD that doesn’t exist and a split with the equally mysterious Sugardrop and apparently there it came to an end, as they later began to play under the moniker Other Too Pure Songs and Massami, one of its founders, started to play (if he had played before I really don’t know) with Juvenile Juvenile, this one a little less unknown in the gazer universe.