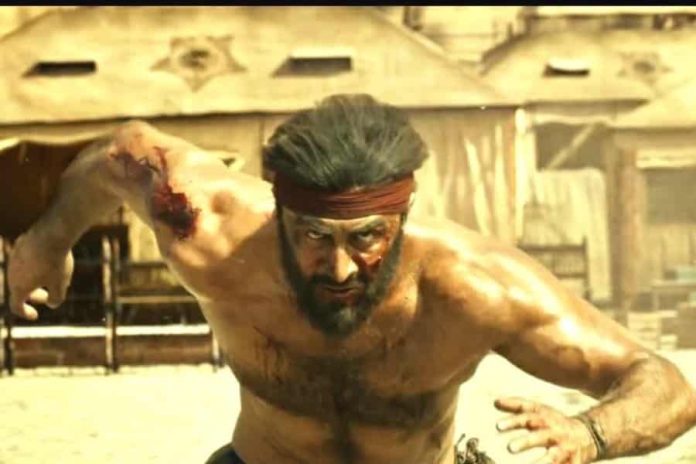 The July 22 of 2022 comes to the big screen the world premiere of shamshera. A great production that promises to be the first Hindi film of the current generation that captures the spirit of the great blockbusters.

shamshera It opens simultaneously in India and around the world. The director of the feature film, Karan Malhotraannounces that «Bring back the hero of India«.

Set in the heart of India in the pre-independence era of the 19th century, Shamshera tells the story of a tribe of armed bandits fighting British rule for their rights and independence.

This film brings surprises for the viewer since they will discover the leading actor Ranbir Kapoor in his first professional action role and co-star, Sanjay Duttin the interpretation of the antagonistic role of the villain.

Set in the fictional 19th century city of Kaza, where a warrior tribe is imprisoned, enslaved and tortured by the ruthless authoritarian general Shudh Singh (Sanjay Dutt), Shamshera (Ranbir Kapoor) tells the story of an enslaved man who became a leader and then a legend by relentlessly fighting for the freedom and dignity of his tribe. The film is the first release of Ranbir Kapoor since the great success of 2018 Sanju.

The film has great action sequences starring Ranbir Kapoor who plays a double role as the armed bandit Shamshera and the father, Sanjay Dutt who plays the role of the ruthless villain and Vaani Kapoor who plays the most desirable and in-demand itinerant dancer in the heart of India. Directed by Karan Malhotra will premiere on July 22 from 2022 in theaters.