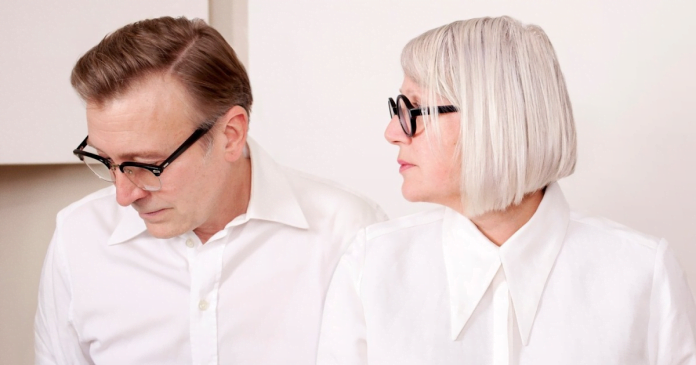 Sun’s Signature «Golden Air» – well – after a 13 year break Elizabeth Fraser, best known as the singer of the Cocteau Twins, is back with her new project. The first single from the self-titled EP, which will be released in June, is already very nice – as you would expect, it is atmospheric and her voice hovers ethereally over the music, a little removed. I’m looking forward to the EP.

Zola Jesus «Lost» – the American singer-songwriter is also back, with a rather menacing video and soundtrack to match. The new album “Arkhon” will be released in May.