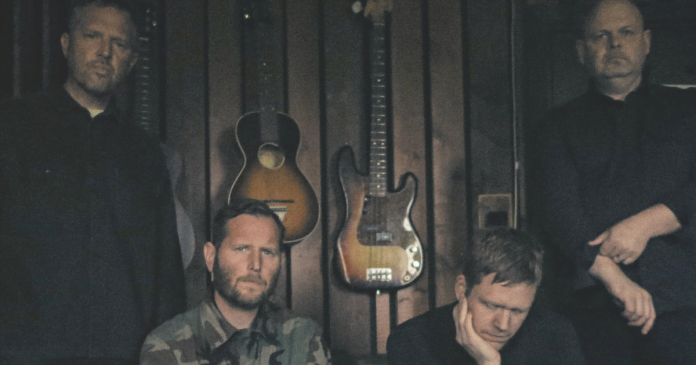 The Mary Onettes «What I Feel in Some Places» – long-time readers of my blog might remember this band from Sweden, who led the big wave of Scandinavian indie music back in the mid/late 00s and were also often mentioned on Coast Is Clear. Now the guys are back with a new song – not quite as lame as “The Companion” back then, but still very nice. A new album is in the works

Mattyeux ft. Princess Chelsea «Sometimes» – last year the young French duo Video Club was my No. 2 on the album charts. Sadly they broke up after that – but now Mattyeux is going it alone and has teamed up with none other than New Zealand indie pop artist Princess Chelsea for his new single. Very great duet.