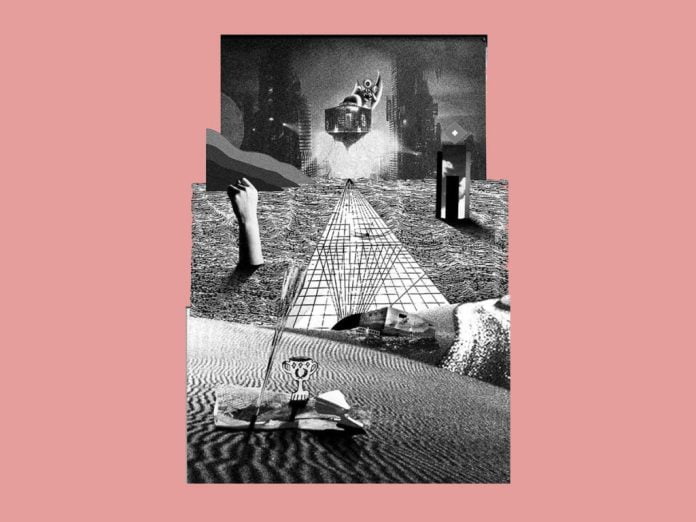 The date is set, the first mixtape is here – and we’re back as a media partner. Here is the first information about this year’s TransCentury Update Festival.

It is only to be hoped that this year in the fall it works. Last year, the fifth edition of the TransCentury Update had to be canceled just days before it started. The Corona requirements made an indoor festival almost impossible. A bitter disappointment after the festival had to be canceled in 2020.

A new attempt will follow from November 10th to 13th, 2022 – and it sounds very promising. Under the motto “back to listening”, the festival released a mixtape with tracks by the invited musicians instead of the first names of the line-up at the end of May. Very smart, because the best discoveries happen in ignorance and surprise. From the three quarters of an hour you can already guess what will happen musically in November in the UT Connewitz, Conne Island, Tanzcafé Ilses Erika as well as the gallery KUB and in the Schnellbuffet Süd.

A total of around 20 acts will perform over three evenings. Today the first names were dropped after all:

There are currently discounted tickets for the TransCentury Update 2022. It’s highly recommended!