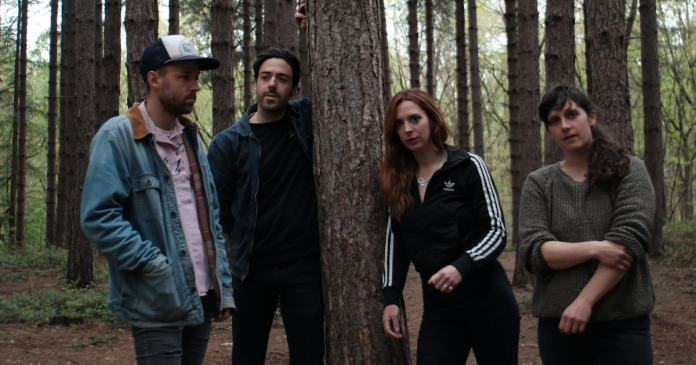 Crake «Winter’s Song» – when the Fika label comes out with a new release it’s usually worth putting an ear to the ground as they have a good eye for interesting bands. The same with Crake from the UK – the band around songwriter Rowan Sandle has just released their new album “Human’s worst habits” (inspired by the death of a friend who died in a Turkish air raid in Syria) and processed it with dense folk rock your feelings. Very worth listening to.

Wet Leg «Ur Mum» – the new track by the British band from the Isle of Wright is much fluffier and funny. Her offbeat indie rock comes along with a wink.