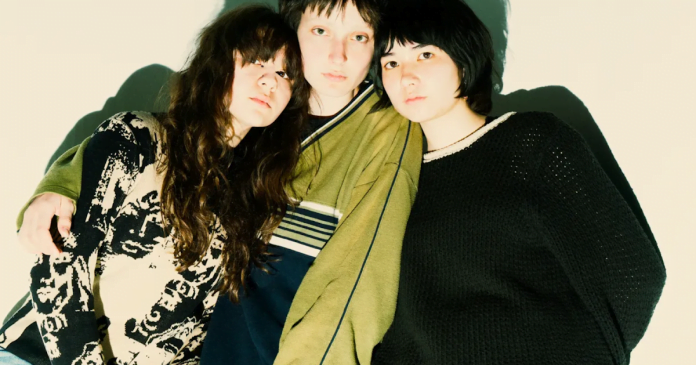 Horsegirl «Anti-glory» – Today I return to my (former) core competence: shoegaze. The young trio Horsegirl from Chicago just released their debut album «Versions of Modern Performance» was released, of which several singles had already been released beforehand. Their music drew comparisons in the press to Sonic Youth (clearly heard on this song here), but also Sterelab and Lush, which aren’t the worst references. 😉

Kid Moxie «At the end of the night» – the new album “Better Than Electric” by Los Angeles-based Kid Moxie has become much fluffier, more melodic and less scratchy. Wonderful electro pop with atmosphere.