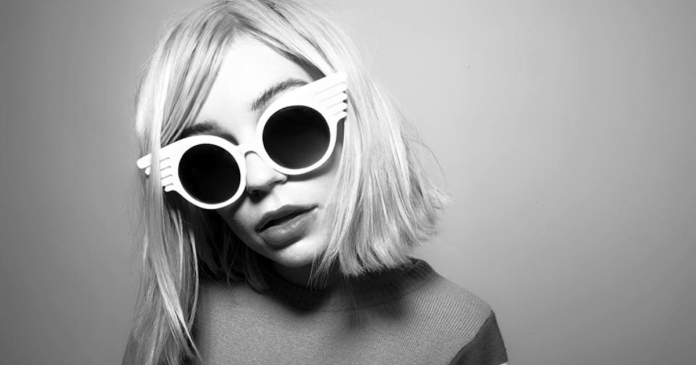 Mars Argo «Anger» – there are things in the world that I would not have expected. Mars Argo’s comeback single is definitely one of them. I introduced them (or rather the band from Los Angeles, who were still performing as a duo at the time) here a few years ago. I came across them as part of (That) Poppy and was very excited about the nice raspy indie guitar sound paired with female vocals and great melodies. So now Brittany Alexandria Sheets, as her real name is, is back with a new song that picks up seamlessly where she left off. Excellent!

RAY «Fading Lights» – the Japanese idol shoegaze group has also appeared in my blog before. Their new album is here, again contains many different sounds, written by Amusement Parks on Fire, among others.