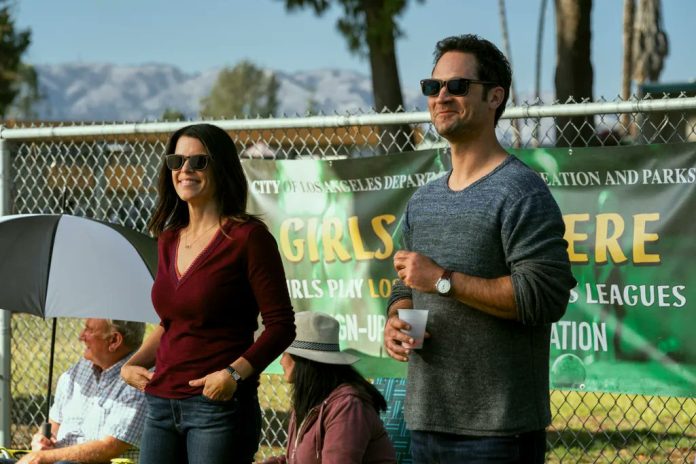 the legal drama The Lincoln Lawyer from Netflix, revealed the first official images of the protagonists of the series, the Mexican actor Manuel Garcia-Rulfoand Neve Campbellwhom we see in full characterization.

The streamer also confirmed the premiere date of the series: May 13, 2022.

Garcia-Rulfo plays Los Angeles-based attorney Mickey Haller, who runs his law practice from the back seat of his Lincoln Town Car. Campbell plays Maggie McPherson, a passionately committed assistant prosecutor., known to her colleagues as “Maggie McFierce” for her unwavering dedication to her work. She is also Mickey’s first ex-wife, and while there are frequent tensions (both professional and personal) between Mickey and Maggie, deep down they still care deeply about each other. They are also intensely loyal and loving parents to her daughter, Hayley.

The series is an adaptation of the literary saga of Michael Connellywhose first season is based on the second volume, The Brass Verdict. In November 2020, the author released the sixth volume (The Law Of Innocence), seven years after the release of the fifth. Connelly had the following to say about the series:

An iconoclastic idealist, Mickey Haller runs his law firm from the backseat of his Lincoln Town Car, handling cases large and small in the sprawling city of Los Angeles. Manuel [García-Rulfo] is the ideal Mickey Haller, as Haller follows in his lawyer father’s footsteps with his Mexican movie star mother’s showmanship. Manuel brings a powerful dynamic and dimension to the role, one that aligns with the books and will give the show an opportunity to celebrate the heritage and Latinx roots of this Los Angeles-based story.

In the first season, Mickey is trying to find his footing again after spending time away from law practice. He returns to Los Angeles, where he finds himself drawn back into the business with a mystery to solve. He is also working on rebuilding relationships.

The first season consists of 10 episodeswhich, as we mentioned, will premiere on the streamer on May 13.

The television adaptation is carried out by David E. Kelley and Ted Humphrey, co-writers and executive producers. Humphrey is also the showrunner. Connelly is another executive producer along with Ross Fineman. A+E Studios produces.

The first official images, below: 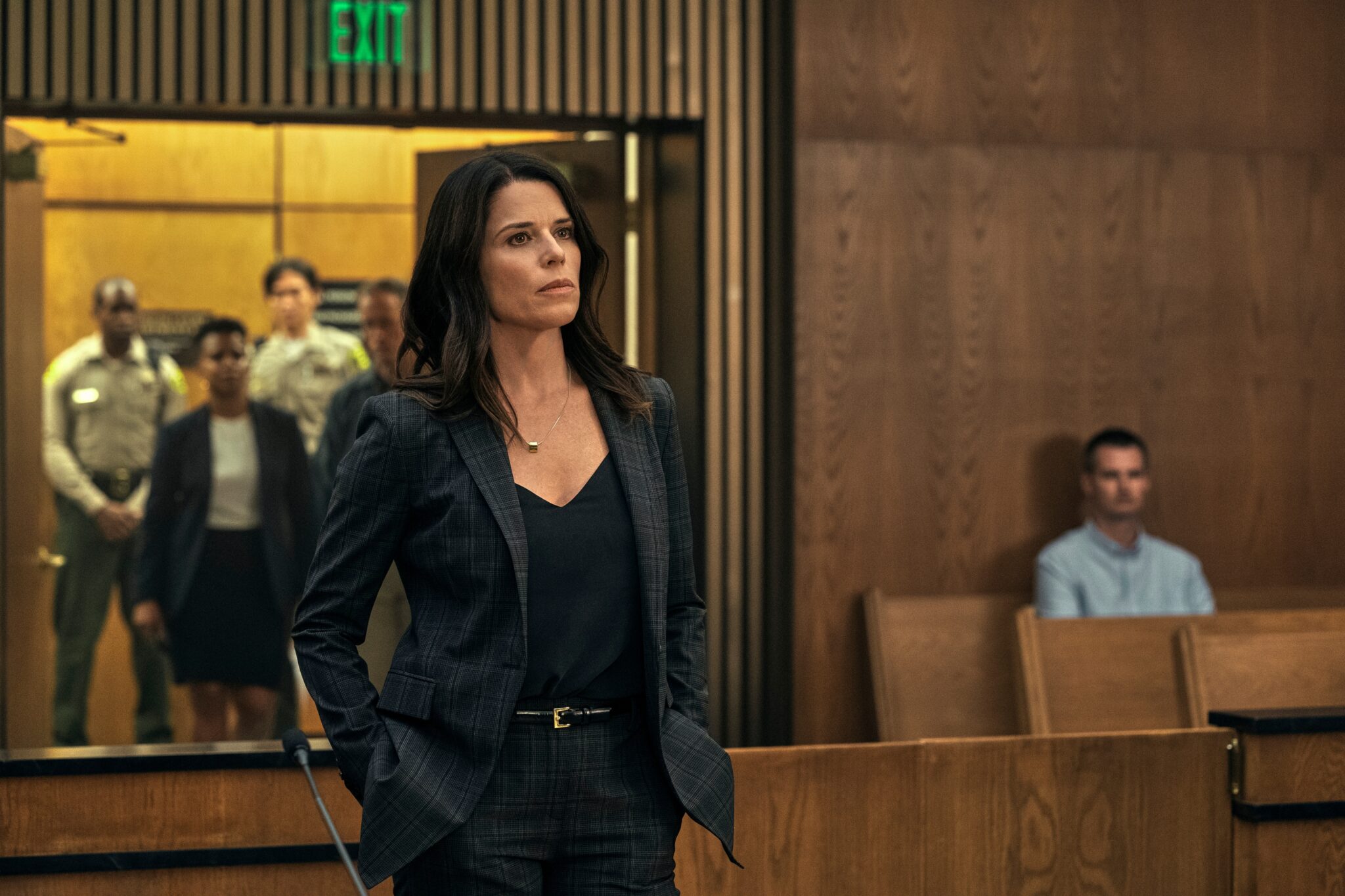 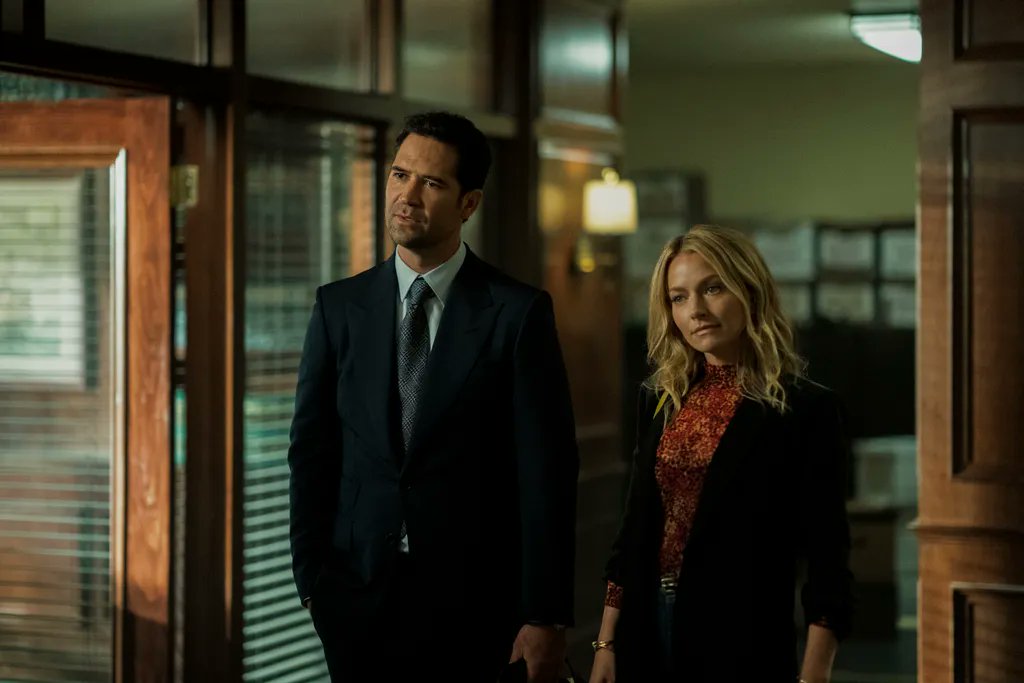 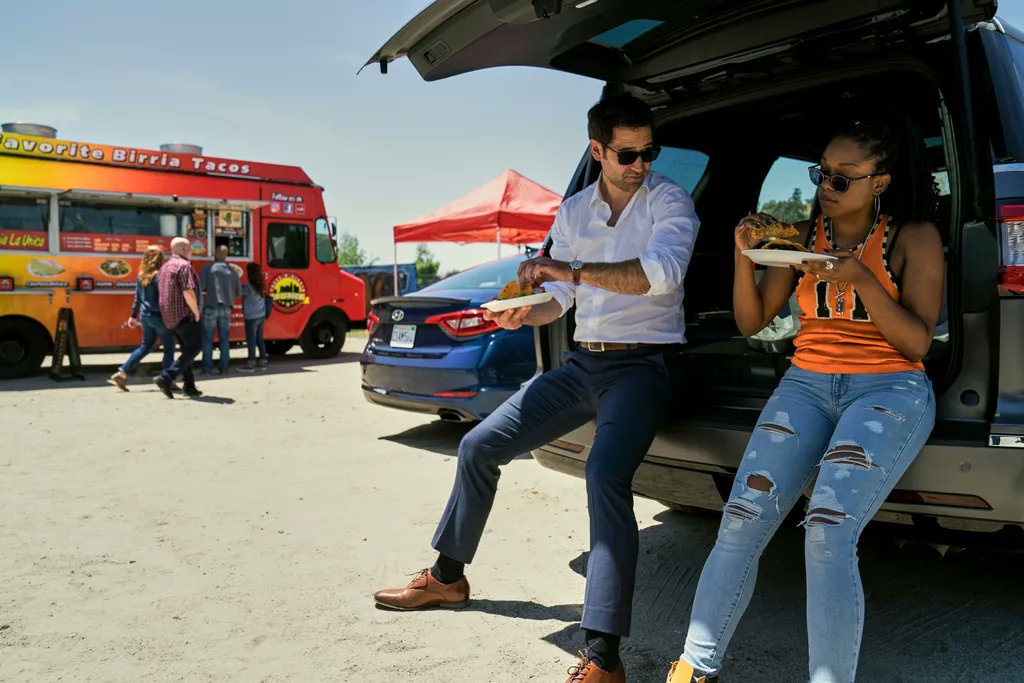 Mark your calendars! THE LINCOLN LAWYER is premiering May 13 on @netflix. Here’s a first look.#TheLincolnLawyer pic.twitter.com/8pt58WTiND