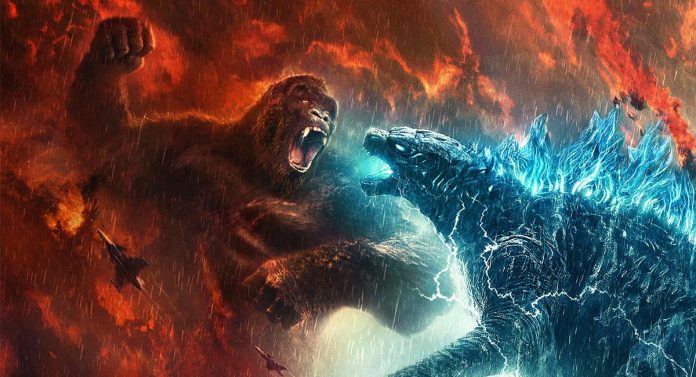 The MonsterVerse from Legendary Entertainment and Warner Bros. continues with the fifth installment in the franchise (Godzilla, Kong: Skull Island, Godzilla: The King of the Monsters, Godzilla vs Kong), which will start shooting this year on location in Australia.

Likewise, and according to reports from Variety, the film will have other locations on the Gold Coast, and in the southeast of the state of Queensland:

The outlet reveals that the still-untitled sequel will receive $11.8 million through the Australian federal government’s location incentive program, while another $4.6 million Australian grant will come from state agency Screen Queensland and your production attraction strategy.

About the filming of the film in Australia, the producer Eric McLeod comments to the source the following:

“Highly skilled crews, world-class facilities and unique locations make filming in Australia a great experience. The support of both the Federal Government and Queensland has always been critical to our success in achieving a high level of filmmaking and an unrivaled audience experience.”

Australian authorities estimate that the production will generate more than $88 million for the local economy, employ more than 500 local cast and crew members, and use more than 750 extras.

At the moment it is unknown if the most recent installment will be a direct sequel to Godzilla vs Kongor if it is the aforementioned potential feature film in development Son of Kongto be directed by Adam Wingarddirector of Godzilla vs Kong. The climax of the latter suggests that there is much material yet to be explored in possible future films.