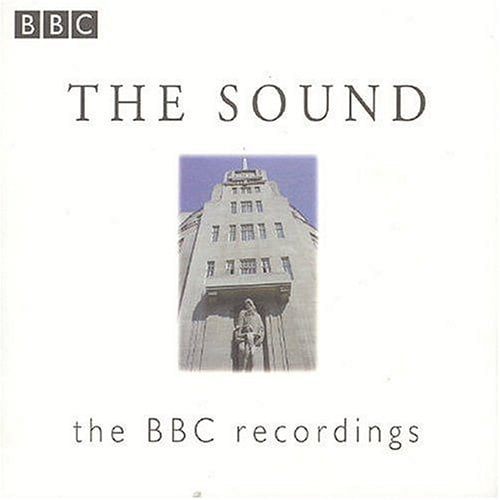 In a fair and ideal world Adrian Bordland would be as cult as Ian Curtis and the Sound as remembered as Joy Division when talking about disturbed composers of seminal bands in the post-punk universe.

In the five albums released by the London band – especially in Jeopardy (1980) e From the lion’s mouth (1981) – they captured the spirit of their time like few others, musically and lyrically, and their influence extended and grew as they became better known outside the ghettos, largely thanks to the re-release of their discography in the 1990s by Renaissance.

Trying to fulfill our role as promoters of underworld music, today the compilation The BBC Recordingsfrom 2004, which brings together Sound at Maida Vale Studio 4 with Mike Read and John Peel (1980 and 81, respectively) and the band’s two performances at Paris Studios, in 1981 and 1985, the year in which they released their penultimate work , Heads and hearts.

Soon Bordland and co. come back to our pages. For now, press play and turn up the volume.